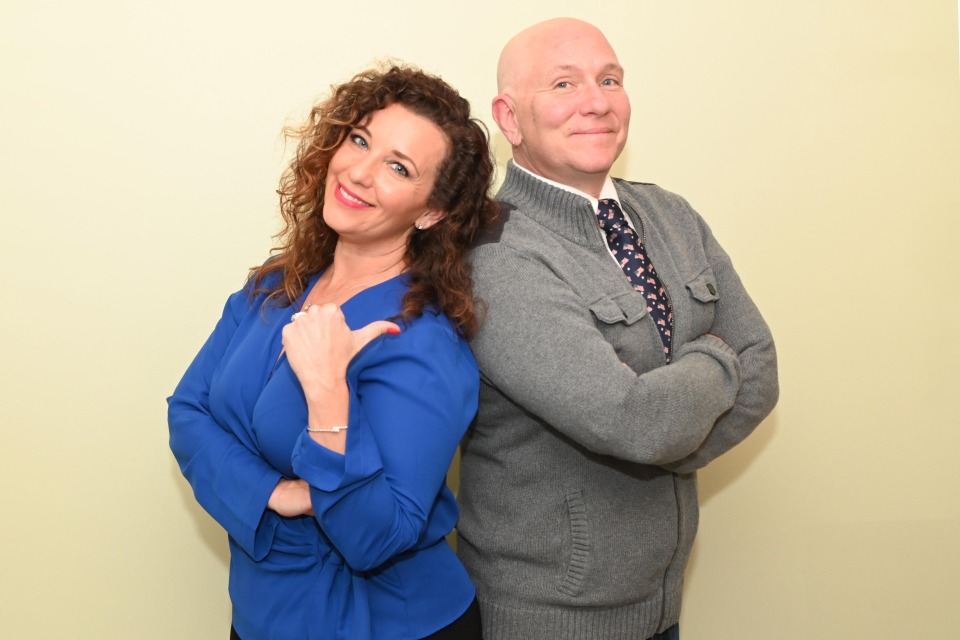 About Liz Callaway Show with Nick SummersLiz Callaway hails from New York but has quickly adapted to the South Carolina lifestyle since moving to Myrtle Beach in 2013.  She brings Grand & South Stranders all the local and national news they need each weekday morning 6 – 10 AM on TALK 94.5 WTKN.

You can always count on Liz for her conservative logic when making heads or tails out of the day’s headlines.  You can also catch her in Conway Ford TV commercials and on the latest episode of “The Liz Callaway Show” on YouTube.

Previously, she was the co-host of The Hot Talk Morning Show on WRNN in Myrtle Beach, News Director and Broadcaster on Long Island radio stations and a videographer for TV news stations in New York City. She is an alumnus of Hofstra University.

It wouldn’t be uncommon to find Liz and her husband, Javier, hunting for Pawleys shells, playing with their dogs at a nearby bark park, doing a sunrise salutation on the beach or enjoying an oceanfront Happy Hour while dancing to live music with friends somewhere around town. Her son, Nick, is a professional photographer and Coastal Carolina University graduate and her daughter, Emily, is a Myrtle Beach High School graduate.